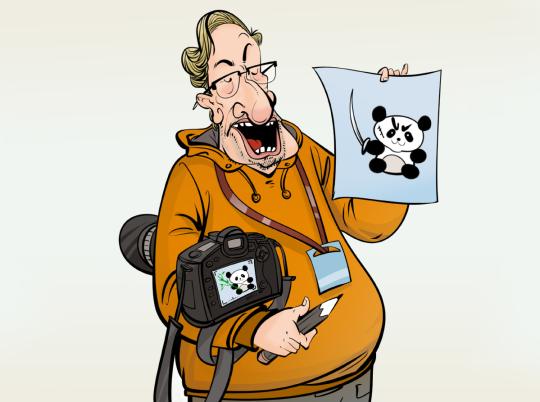 On Thursday, Reuters posted a tweet publicizing a report on its website about a Chinese professor at a top European university working with a laboratory to study the effects of high altitude on the brain.

The post included a photo of the official website of the Chinese Defense Ministry, with a photo of Chinese soldiers wearing oxygen masks. Yet the tweet said the subjects of the research were monkeys.

The comment section was flooded with complaints from Twitter users all over the world. In its two subsequent tweets linking to the report, Reuters removed the offensive content, but it did not do so on its website.

Some Western media outlets insist on blaming China for everything.

However, such material is simply racist. Reuters has let the whole world see the extent to which the colonialist mentality of viewing Asians as “inferior” and “sub-human” still holds sway in the West.

Especially when it comes to China, which they take to be an ideological adversary and a threat to Western “superiority”, anything Chinese is like a red rag to a bull and they spare no effort in trying to put China and the Chinese people in their “rightful” place.

Reuters and other mainstream media outlets and news agencies in the West have a good understanding of what is beyond the pale. They are very careful to be politically correct when reporting on racial issues in Western countries, which is good. But when it comes to China and Chinese people, even Asians in general, it is a different story. The double standard they employ on racial equality reveals that the colonialist mentality dies hard.

Western media outlets should not be mouthpieces for racism.